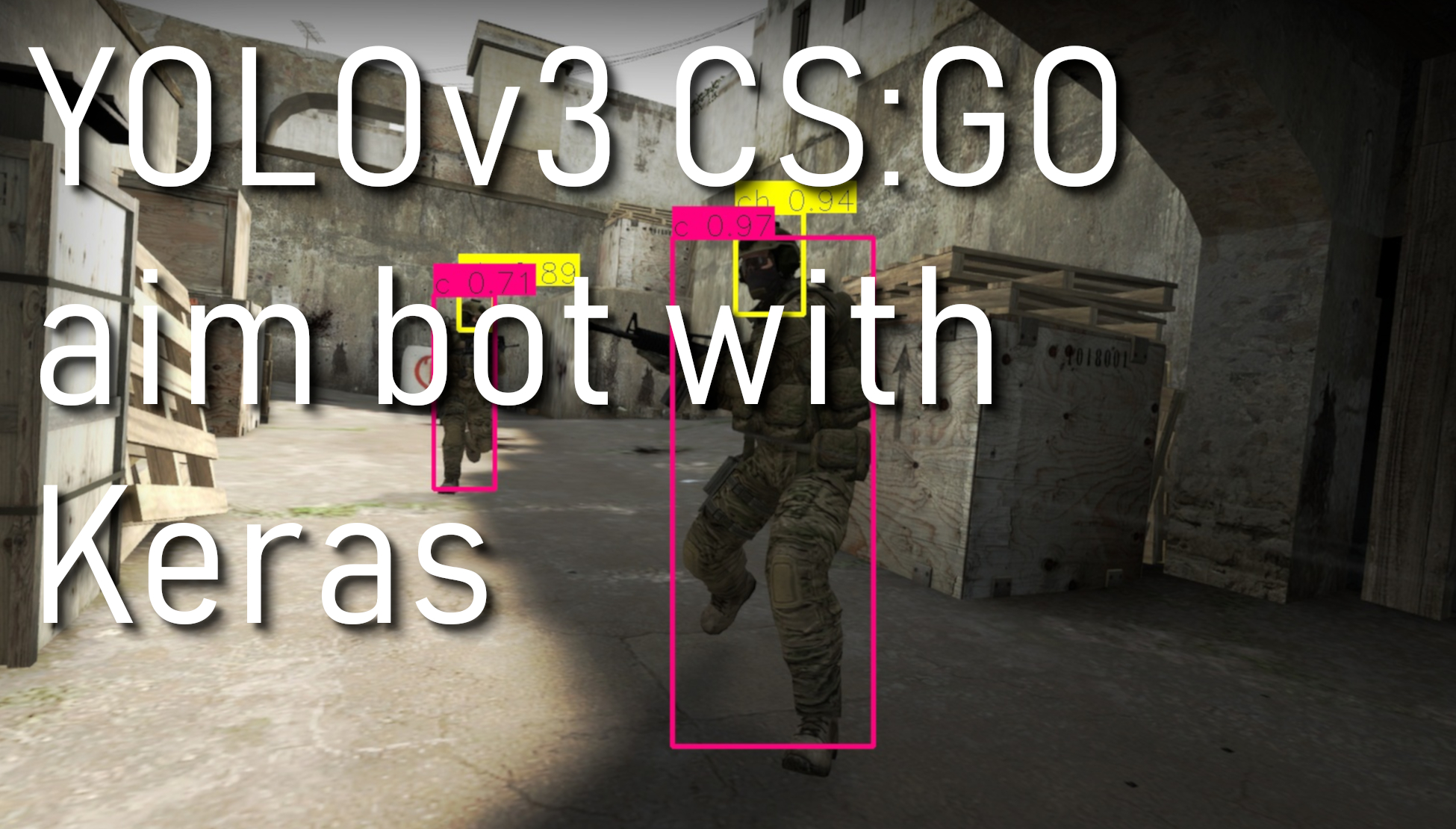 Welcome to another YOLO v3 custom object detection tutorial. I used a trained model to write a custom aimbot script. This part will give you all the details of how I trained the model to detect CS:GO enemies. First, if you want to test it by yourself, you can find code on GitHub. Alternatively, clone the whole directory with:

This repository has 2 folders YOLOv3-CSGO-detection and YOLOv3-custom-training; this tutorial is about the first directory. So move to it.

Now run the realtime_detect.py script and make sure that your model_path, anchors_path, and classes_path are in the right location. Install all necessary libraries if you don't have a few of them.

First of all, I was inspired to do this tutorial because I was not satisfied with the results from my past tutorial, where I couldn't get stable FPS in aimbot. At that time, one of my solutions was to explore and train the YOLO model, and finally, I did that! So, as a result, the maximum I can get is 22-24 FPS when not recording the above video tutorial: 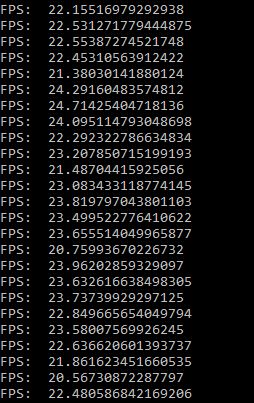 I believe that there are many ways to improve this aimbot, but I decided not to invest more time in this. So there are few issues to fix:

For training, I used the same dataset as last time. These images you can find on this GitHub link. To convert XML files in the right format to train the YOLO model, I wrote a script voc_to_YOLOv3_NO_CLASSES.py. This script doesn't require you to create a classes file or something like that. At the first loop, it collects all classes used in XML files. And on the second loop, it creates 2 files that are used for training, and these files are saved in the model_data folder. Then just run train.py according to my previous tutorial, where I explained how to train a custom YOLO v3 model.

I must mention that I wrote another cool script called collect_XLM_images.py. We can run this script uncommenting 2 lines in my realtime_detect.py code:

So this script creates an XML file with object coordinates received in real-time detection. This way, we can collect more training data; we need to play around with laggy CS:GO while running real-time detection. After we collect these images, we need to check them all. In this way, we can fix bad detection or detected rectangle size and so on. I just found that in this way, it's much easier to generate more training data.

This was my last tutorial with object detection while creating an aimbot for CS:GO. Maybe in the future, I will do something similar; we'll see, time will show. But for now, I will invest time in other areas.