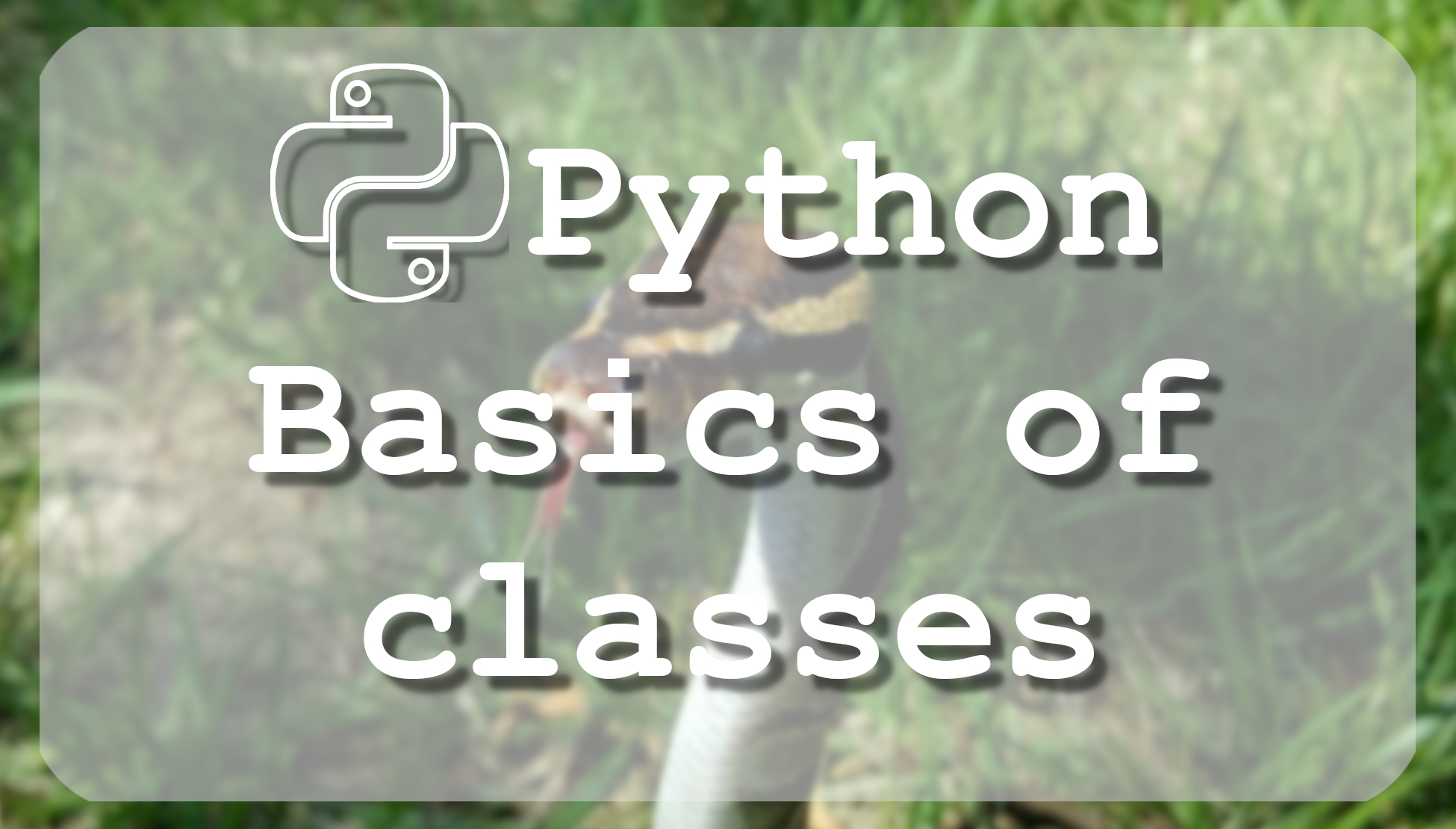 In this tutorial, we are going to cover the very basics of classes in Python. At first, we need to learn to understand and to read classes. If you are just a beginner of programming, at first to understand classes may look quite complicated. For basics, we can think about classes as a group of functions.

Classes are the backbone of Object-Oriented Programming (OOP), if you don't have any previous experience with it, you may want to consult an introductory course on it, or at least some sort of tutorial that you would have a grasp of the basic concepts.

The class statement creates a new class definition. The name of the class immediately follows the keyword class followed by a colon as follows:

Here is a simple class code example for math basics:

Here are some example lines using with our created calc class:

This small basic example will introduce you to classes. Later we will make full classes tutorials for advanced learning.
For example, instead of the print function, you can use return. Then when calling a function you can write for example this: print(calc.addition(66,55)).

In this tutorial, we covered the basics of classes.